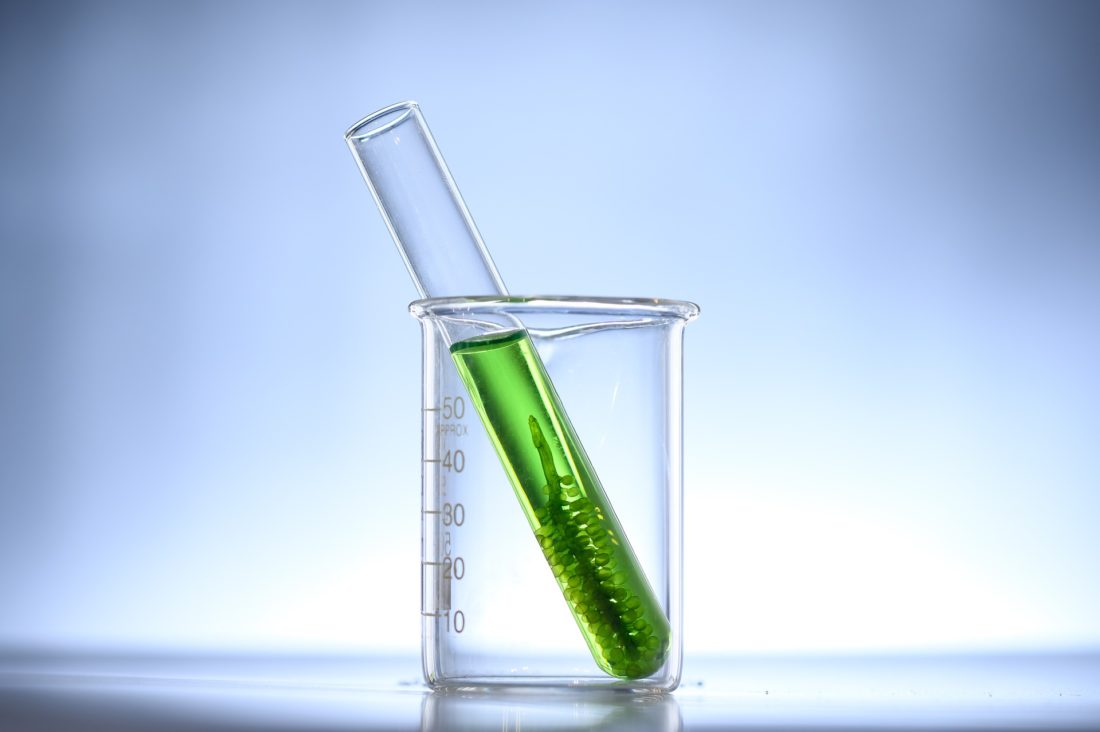 
Microalgae are aquatic microorganisms, made of a single cell. They are known to produce various molecules with very good efficiency and speed.
Their potential is still little explored: out of an estimated one million species, only about 30,000 – 40,000 have been studied. However, they play an essential role in the process of evolution of life on earth.

For more than 3.5 billion years, microalgae, also called phytoplankton, have inhabited our oceans. The term encompasses a large number of species. In this article, we will develop on the best known: spirulina and chlorella.
These are two different species with a high concentration of photosynthetic pigments. Spirulina is classified as a cyanobacteria while chlorella is classified as an algae.

Thousands of studies have already demonstrated the beneficial nutritional capacities of these microorganisms.
They have a faculty to regulate the sugar level in the body by limiting deficiencies. They improve the cardiovascular and immune system by eliminating toxins from our body.
Their composition contains 18 amino acids including the 8 essential for the human body. They are also rich in antioxidant pigments (chlorophyll, carotenoids), vitamins, minerals and trace elements.

To distinguish them, chlorella has a more detoxifying power and spirulina has a stimulating power with its iron and vitamin C content.
It is for all these reasons that they are mainly used in food supplements.