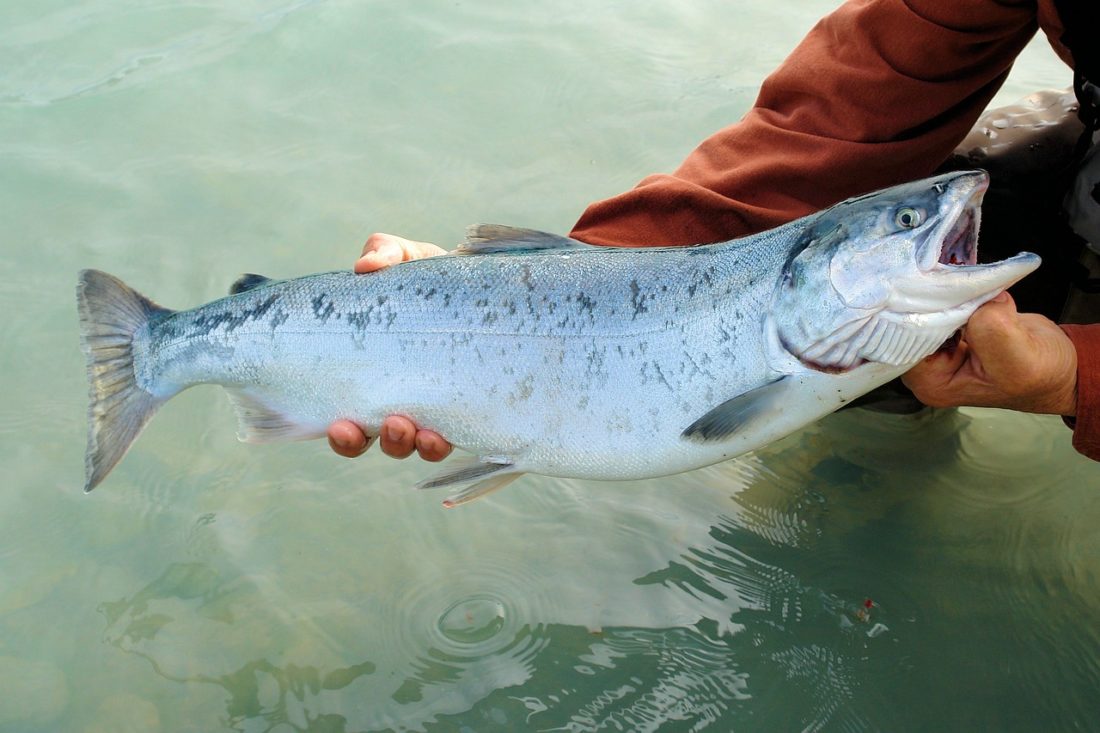 3 December 2020 In Our blog, Scientific news

Growing fish and other live species in water is known as aquaculture. More specifically, the farming of fish is called fish farming. We will talk mainly about salmon farming.
By 2030, this trade will account for two-thirds of the world’s fish from fish farming.

In Norway or Canada, it is a common practice where several conditions have to be met. In particular the quality of the water, suitable aquaculture sites are maintained and controlled for hygiene following a strict protocol.

It is a debate that is still open on the environmental impact or on our health.

Indeed, net pens contain thousands of salmon in a relatively small space, which are therefore piled up one on top of the other. Often, the salmon raised in these pens have health problems. They are very vulnerable to sea lice, which can be dangerous to young fish. In addition, fish farms produce waste (fish feces, food scraps and chemicals). This waste can concentrate under the pens in shallow water, which can affect the environment, including local wildlife. In addition, salmon may escape and thereby transmit diseases, or they may reproduce with wild individuals and create competition for the food they are accustomed to easily obtained by humans.

In France, there is a company that breeds at sea. They produce Atlantic salmon. This salmon is a species that lives during its early life stages (egg, fry and parr) in fresh water. Then naturally, it goes down the river when it becomes smolt to develop in the sea.

The incubation stage of the eggs is long, it can take about a hundred days depending on the water temperature. They then become fry with a yolk bladder which allows them to feed for 3 to 6 weeks. Once this period has elapsed, the fry transforms into a parr of about 5cm with a mouth that gets bigger. By reaching the size of about 15cm, the parr becomes a smolt and undergoes physiological metamorphosis to be able to live in the sea after about 12 months in fresh water. It will then continue to grow to reach up to 10kg and become mature.