Planktovie / Our blog  / The anatomy of fish 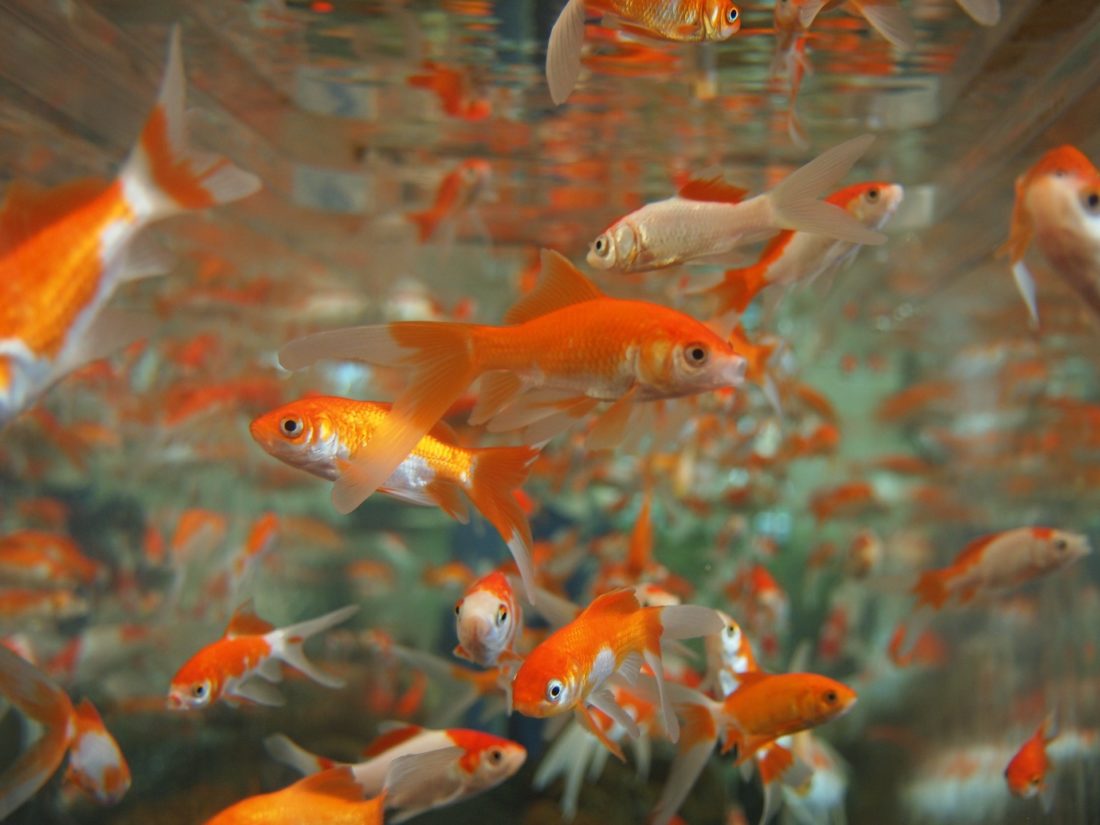 The anatomy of fish


The anatomy of fish

The anatomy of fish is part of the vertebrate family with a skull and spine. From there, lateral developments form the bones.
The fins they have and in particular its odd fins allow it to swim and find its balance.

The skin of the fish wrapped in a viscous mucus gives it water regulation, protection against pathogens and a slip within its environment.

For the propulsion of the fish, another element of its body, the muscles which have no tendons to connect them to the skeleton and which are composed of a net-like muscle mass.

Of course when writing an article on the anatomy of fish, we can not miss the scales even if some do not have them.
These scales grow by adding concentric layers. They are covered with a transparent and smooth integument increasing their hydrodynamic character. They are arranged so as to partially overlap, in the direction going from the head to the tail of the animal. This arrangement reduces the animal’s drag when swimming.

The nervous system consists of a brain, cerebellum, medulla oblongata, spinal cord and nerves. Fish have globular masses that are olfactory and visual centers. Their medulla oblongata is developed through the special organ of the lateral line. However, it is impossible for them to make analogies between their sensations and reactions.

The cardiovascular system is based on the gills generally even though some species have air breathing with an organ similar to the lungs. The heart pumps blood to the gills. The blood is then aerated in the gills: the fish swallows the water, the gills take oxygen from the water and send it to the bloodstream. The water flows through the gills and out again. To breathe, the fish will alternately close its mouth and its lids. The water current produced will irrigate its gills. The blood binds oxygen through the thin wall of the gills and releases carbon dioxide.

Finally, many fish living in open water have a special organ that allows them to float effortlessly in the water column: the swim bladder. This organ is a pocket of gas that the fish develops and will grow as it grows. The gas in the pocket will compress and decompress as the pressure changes and the depth of the fish underwater. This gives the fish neutral buoyancy and prevents it from sinking. Fish without this organ must swim to a fixed depth or land on a support.