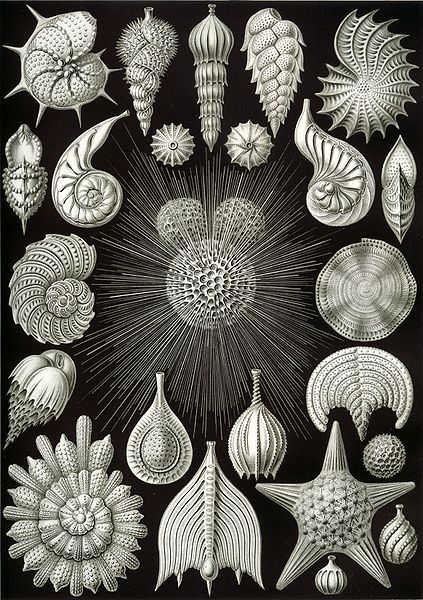 
Interest is growing in dinoflagellates

Our article on the implication of the immune system in coral bleaching is finally out. In more details, this article studies the involvement of the Transforming Growth Factor Beta (TGFb) signaling pathway in the tolerance of symbiotic microalgae (dinoflagellates) within the coral tissue. This is an advance in understanding the ecological phenomenon and an inspiration for the medical treatments of tomorrow such as those aimed at combating certain parasitic diseases (malaria) or cancer.

Indeed, the growing interest in dinoflagellates in the biomedical community could at least in part, be explained by the fact that these organisms are capable of modulating the activity of complex, and conserved signaling pathways involved in a large number of physiopathological phenomena.

Elucidating the molecular factors at the origin of these mechanisms is at the center of many strategies aimed at highlighting bioactive molecules of interest for medicine and biotechnology.

The paper is titled “Implication of the host TGFβ pathway in the onset of symbiosis between larvae of the coral Fungia scutaria and the dinoflagellate Symbiodinium sp.” You can read the full abstract here. 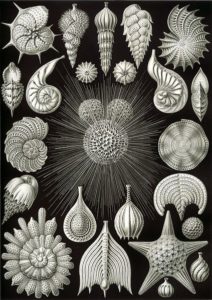 For us, this paper is also an occasion to celebrate Ernst Haeckel’s illustrations of dinoflagellates.

Mesmerising illustrations such as the one below showing a group of dinoflagellates (dinokaryota) from which Symbiodinium is a part.