Planktovie / Our blog  / The memory of a goldfish 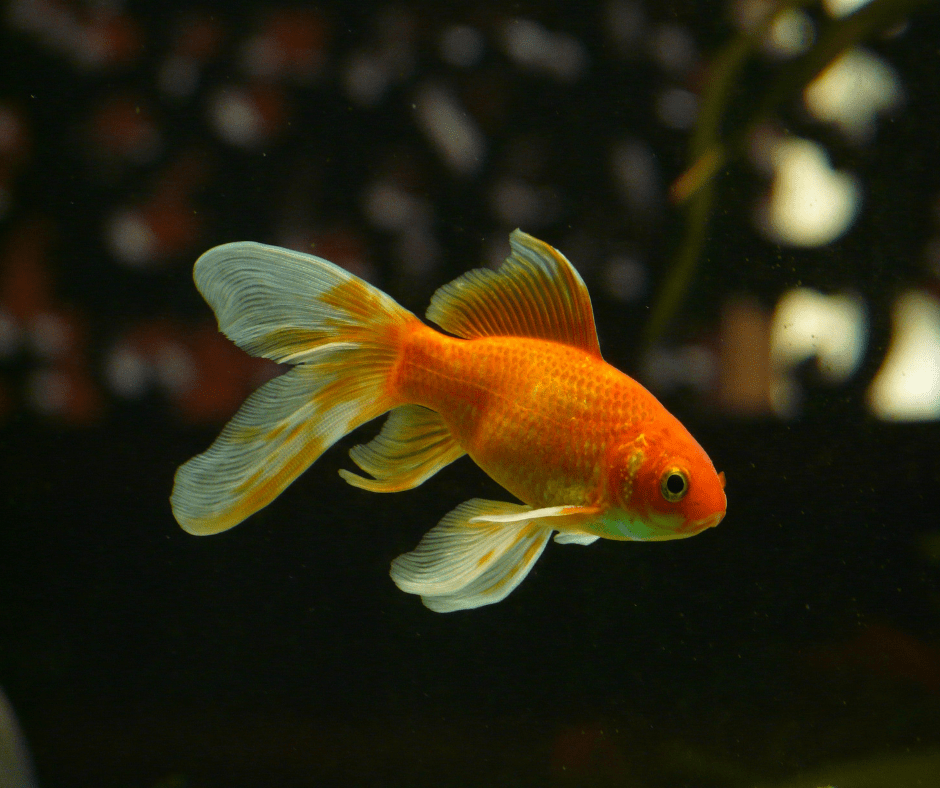 The memory of a goldfish


Today, we are going to approach the subject of the memory. This indispensable function allows us to retain information.
To follow an urban legend, fish and more specifically goldfish have a very short memory. It is thanks to this factor that they do not realize that they are in a round aquarium. This faculty allows them to rediscover a new habitat at each turn of the jar.

Contrary to this long-standing legend, fish have a long-term memory.
Depending on the species, it does not have the same duration. A goby is able to find its way by memorizing the topography of the pond. A salmon can find its previous spawning site and return to it to lay its eggs.

You could also observe in captivity, your fish locate the time and even the corner of the aquarium where you feed them.
Scientifically it is two researches, one in 1994 in the United States and one in 2011 in Israel that have demonstrated the ability of fish to memorize.
However, the researchers found that one week after the end of the tests, the fish still had in mind the sound signal accompanying the arrival of the food. On the other hand, six months later, they had well and truly forgotten it and no longer responded to it.

To conclude, their memory is not eternal but is not short term as we thought.
Goldfish locked in jars do not thrive. It is recommended to choose a tank of 100L minimum. Depression is often recognized as the cause of their premature death. Indeed, a goldfish can live up to 20 years.

It will grow according to the size of its habitat. If allowed to do so, it will grow and live longer.